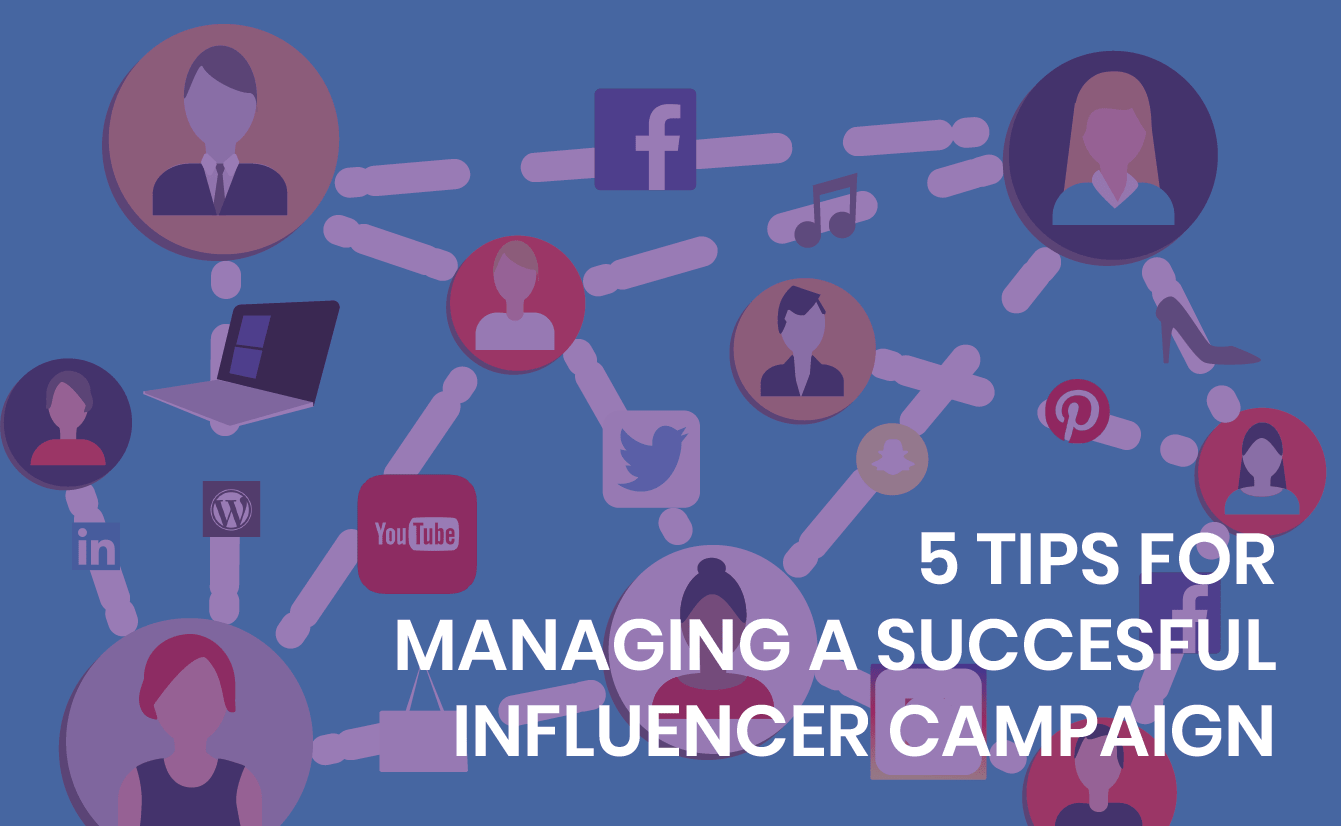 An influencer might be an experienced Vlogger, recording and posting new videos from a dedicated studio, equipped with multiple cameras and a suite of editing software. Equally the online star with hundreds of thousands of followers could be uploading to Instagram from a street in central London or Manchester, tweeting during a train journey to work, or composing a blog in a back bedroom. The influencer might be sixteen years old with an eye for fashion, an experienced journalist with a forty year track record, or a software coder with his or her finger on the pulse of events in London’s Tech City or Silicon Valley.

In other words, influencers are a disparate bunch of people. Even within a group who share the same interest   – be it  music, fashion, consumer electronics or  advanced artificial intelligence –   you’ll find very different people in terms of age, location, temperament and their approach to posting content. Some will use Twitter, while others will be kings and queens of YouTube or Instagram.

This is just one of the factors that has to be taken into consideration when managing an influencer campaign. Out there, there are people who can reach your target customers. The question is, how can you marshal their talents – and their influence – to maximum effect.

The first step – as with any campaign – is to establish goals. Influencers can directly drive sales but perhaps more commonly they represent a great way to raise the profile of a product or help a brand engage with potential customers. It’s important to decide what role you want your influencers to play before embarking on the campaign proper.

2) Get your persona targets nailed

The campaign goals, almost by definition define which group you want to reach. Existing customers. Potential customers who are a yet not aware of your brand or products. Early technology adopters. Male or female teenagers with an interest in fashion. 25  to 40 year olds saving jointly or separately to buy a home. Within these broad categories, there will be sub groups that allow you to create personas for your target audience.

Once you’ve done that, it’s a case of looking at where those customers get their information. Do they use YouTube? Are they constantly on Twitter?  Are they regular users of Pinterest or do they prefer to post and consume pictures on Instagram. The truth is, that in any grouping of customers, social media  preferences will vary greatly,  so it’s important to plan your influencer campaign across a number of, probably, overlapping channels.

3) Look for micro-influencers on each channel

It’s vital to work with influencers who are – to be frank – genuinely influential, and that will require research.

It’s not necessarily a numbers game. In some sectors, a well-known blogger or vlogger might command hundreds of thousands of followers and generate likes and shares in the millions. But that tends to be in areas such as fashion or music where there is a mass-market to start with. In these sectors, an individual influencer’s ‘cult’ following can be commensurately large.

But in other industries, the key might be to find influencers who address a micro niche and who have respect within a small community. For instance, if you’re selling accountancy software, the chances are your bloggers won’t have a mass audience. But what they should have, are the ears of influential people, such as procurement chiefs or CEOs.

Again, your approach to influencer marketing – and the influencers you deal with – will depend on what you’re trying to achieve. A software guru with thousands of followers on Twitter is probably at the centre of conversation about his or her chosen subject. Within an influencer campaign, he or she might attach a white paper, or tweet an article from a trade magazine about your company. It’s a way of building awareness. Or if yours is a fashion brand, the role of Twitter influencer might be to tweet pictures of celebrities wearing your products.

Another, influencer – this time on YouTube – is probably doing something a bit more in-depth.

Across all the channels, the key is to identify those who will best address your audience and devise a campaign that makes best use of the attributes of each of the social media food groups. Ideally, you’ll use a range of influencers and channels, each of whom contribute to a bigger campaign.

4) Be specific on the commercial arrangement

In some cases you won’t have to work with influencers at all in the conventional sense. They will be content to receive products ‘free’ for review and perhaps also receive ‘inside track information’ on the product. There is a risk here, in that a product sent to an independent reviewer might be on the receiving end of negative comments. The plus side, is that  influencers who are known to be independent arguably command greater respect than those suspected of ‘being in the pocket’ of brands. However, it is important to make contact to find out who they are and what they are looking for.

And it won’t necessarily be cash. Many influencers will be motivated more by the desire to grow their audience and provide quality content. Good working relationships with companies help them to do this. So take time to build and nurture the association.

In cases where there is a more direct  commercial relationship, it’s important to define the terms and lay out what is expected on both sides. They will need to know what they get out of the relationship, but equally, so will you. For instance, if someone is tweeting or sharing Instagram posts on your behalf, it’s important that they and you know what that means in terms of frequency and the approach to content.  It’s equally important to ensure that commercial relationships are lawful, in terms of the rules governing transparency. That might mean a reviewer explaining to the audience that he or she receives a commission on any sales that result from the the content via in-video or in-blog links.

Whether you’re undertaking a short-term campaign or – perhaps the best alternative – building long term relationships with influencers, it’s important to measure results against your stated goals and the associated key performance indicators.

In addition to tracking direct results – such as traffic going from a blog to your site – you should measure the impact of any campaign in terms of likes, shares, comments and sentiment. As you go further you can begin to see which influencers are producing results and on which channels. This in turn will help you to hone further campaigns and concentrate resources on the most successful strategies and influencers.