The definition of a micro-influencer 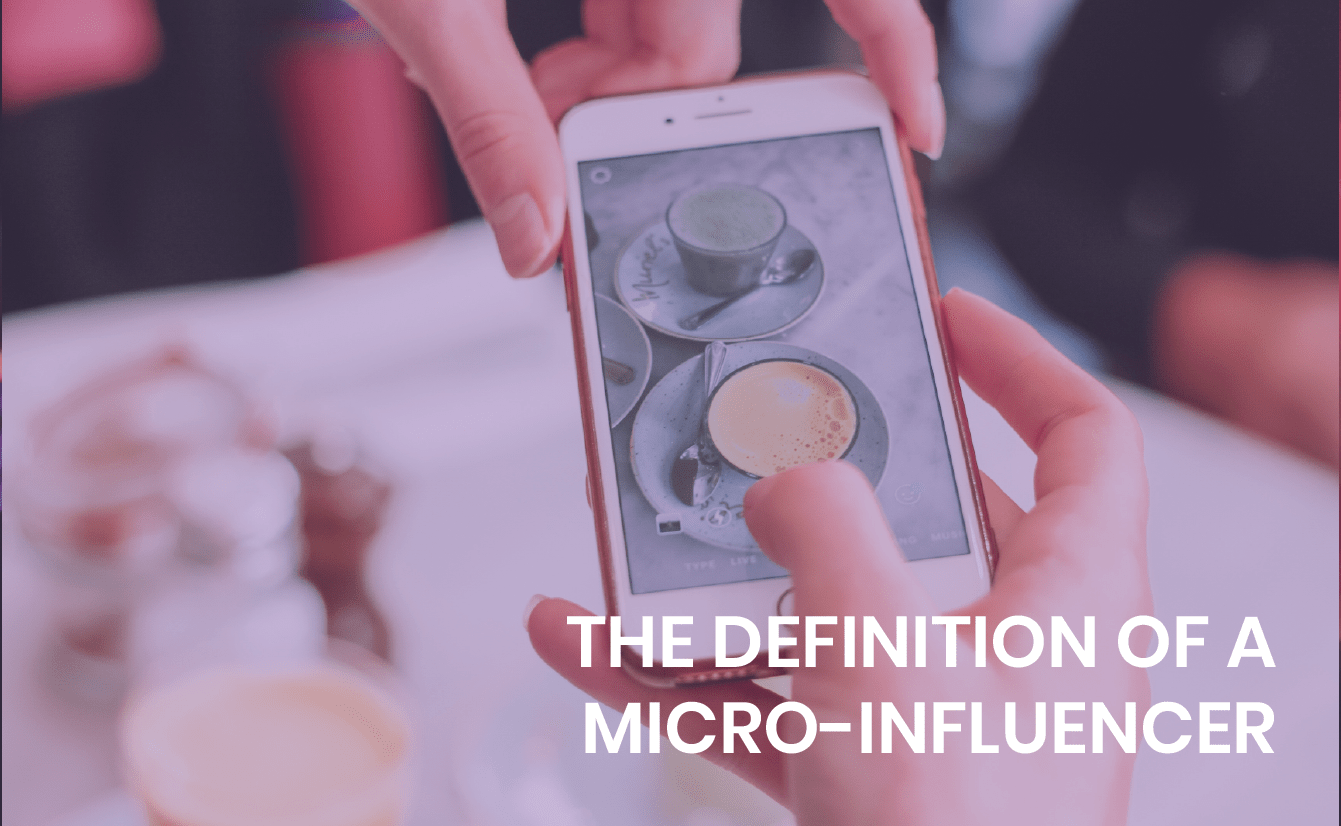 At InfluBase, we define a micro-influencer as someone who has a following of between 1,000 up to around 50,000 followers on a particular social media channel. A defining feature is that this audience will share a specific and sometimes niche interest or passion point. This could be anything from body building to avocado recipes, and indeed anything in between – beekeeping, anyone?

But why, in the quest to win lucrative social media attention, would any business choose to invest in an influencer with a smaller following? It’s all about reach, is it not? Actually, “less is more” and quality not quantity” are mottos to live by in the field of influencer marketing. Focus is shifting from reach and followers to metrics around engagement.

Read on for four qualities that define micro influencers and also shed light on why working with them is a savvy marketing strategy.

Engagement, measured in several ways which we expand on shortly, is the main metric for measuring influencer marketing campaign performance. Indeed, 90% of marketers said they use engagement rates to assess a campaign’s performance, according to a 2018 study by Linqia.

A social media influencer’s engagement rate refers to how active ie. engaged, their audience is with the content that they share. Engagement can be quantified according to clicks, impressions and, less frequently conversions. Reach is another commonly used engagement metric. Likes, however, seem to be the most common measure of influencer engagement. Some 88.1% of influencers use likes to measure the success of their own content, according to a study by Hashoff.

People tend to subscribe to micro-influencers because they are positioned as a leading voice in their niche. They are genuine experts on a given topic, and often provide exclusive content that their followers come to trust and depend on as an information source.

Micro-influencers are not just re-tweeters and shares – though they may well do this with relevant content that they think will benefit or interest their following. They are usually regular, everyday people who genuinely enjoy sharing their passions and interests, along with their personal recommendations. Plenty of posts related to their everyday lives, personal likes and, crucially, their dislikes are key giveaways of a true micro-influencer. 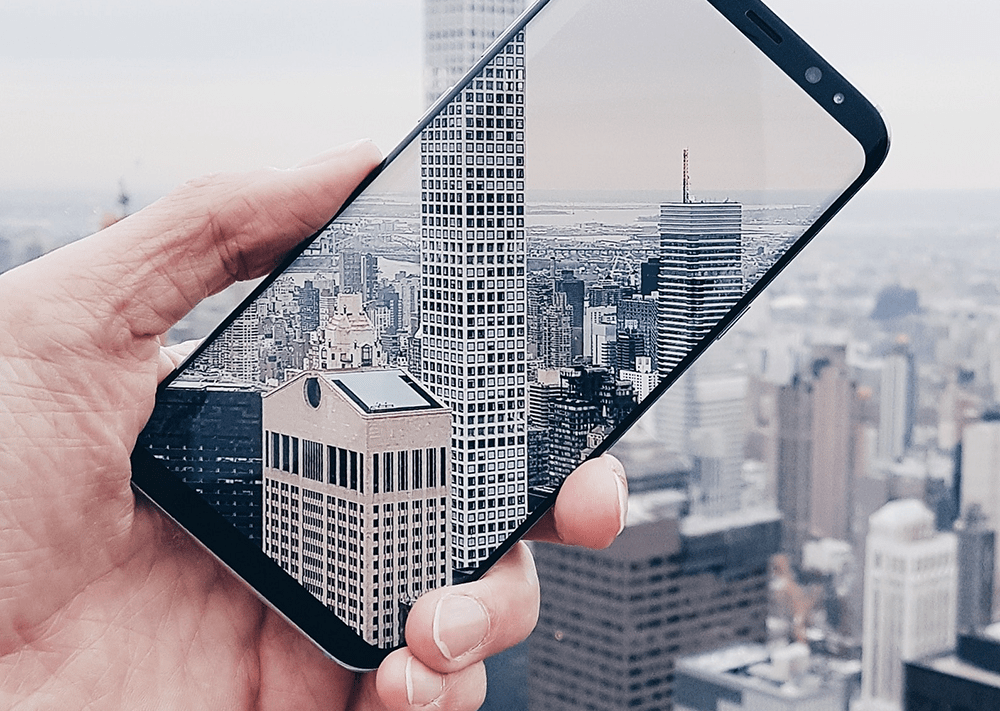 Authenticity plays a critical role in micro influencing. We’d go so far as to say that an influencer’s authenticity directly impacts how much influence they wield. This level of genuine passion for their topic is often hard for influencers to sustain as their following grows. Successful influencing requires careful nurturing, such as taking the time to offer personal connections with their followers. These regular, personalised communications from the basis of an engaged community that brands can tap into for successful influencer marketing campaigns.

Micro-influencers are an intelligent and extremely cost-effective way for smaller businesses to activate an influencer marketing campaign.

Micro-influencers are a more accessible choice for SMEs without big budgets to invest up front. Moreover, brands regularly experience high ROI with a micro-influencer campaign than they have previously seen with a campaign engaging with top-tier or macro-influencers.
All this, and micro-influencers are generally more willing to work harder, are more pleasant to work with and more flexible and open minded throughout the briefing and negotiation process. What’s not to love?

If you’re keen to explore how starting to engage with micro-influencers could earn your campaign more bang for its buck, let’s talk today. You can tweet, email, connect on Instagram – heck, even call us or request a call back.