Micro-influencers vs Macro-Influencers: who is best for your brand campaign? 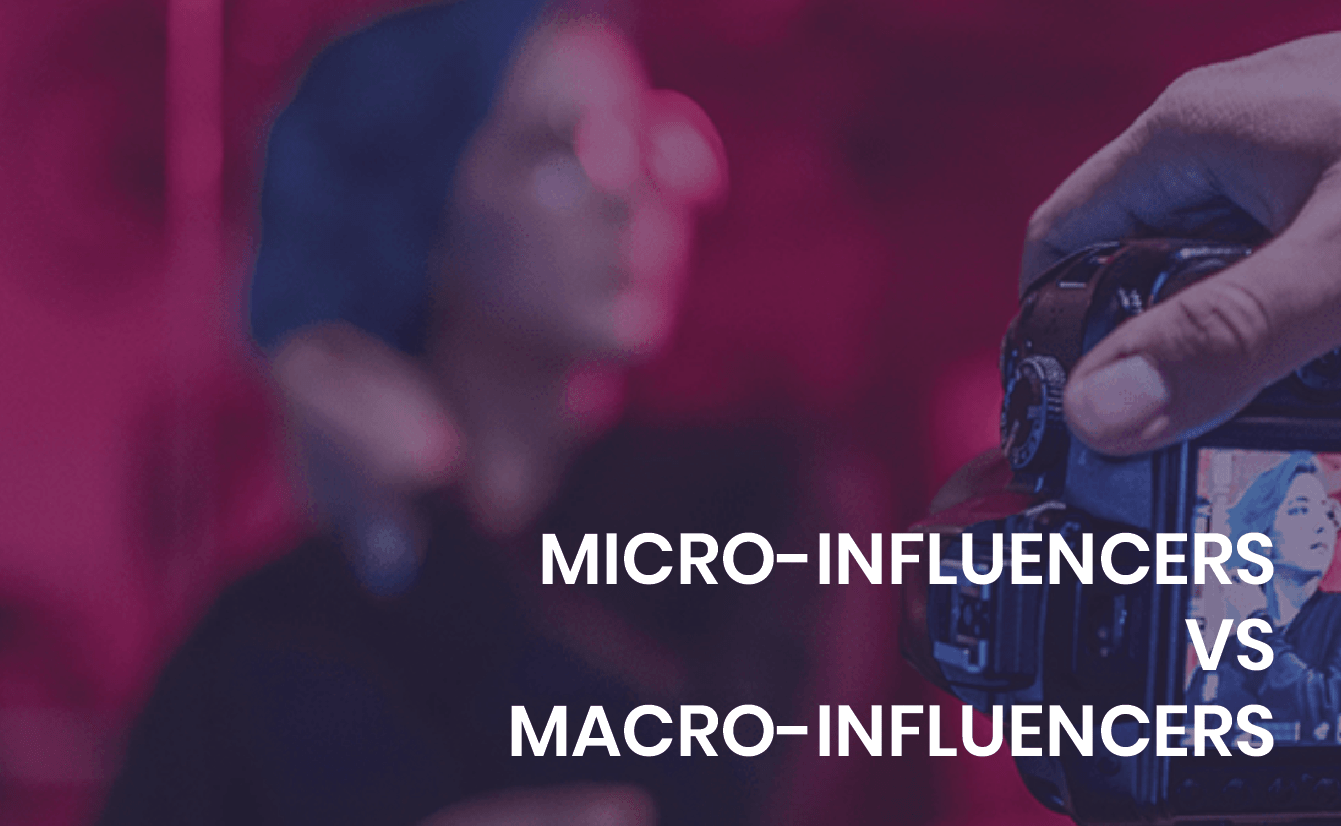 Celebrities and brands have long gone hand-in-hand. Think Pepsi and Michael Jackson and Madonna come to mind (for those of us who lived through the 1980s). Younger viewers will likely recall the iconic television ad featuring Britney Spears, Beyoncé and Pink as Pepsi-gulping gladiators.

Then along came the internet and changed the game. Sort of. While celebrities still have colossal fan bases online, social media introduced a new kind of media personality: the macro-influencer.

These online-first influencers command follower counts into the hundreds of thousands. And millions. The likes of make-up guru Huda Kattan, actress Lele Pons and magician Zach King all attract more than 20 million followers on Instagram, according to CBS News.

In recent years, brands have been working with such influencers, who share their endorsed opinions about products. These are then shared on social media platforms with the intention of spreading conversations about brands online. There can certainly be a correlation between visibility and engagement. According to data from Socialbakers, a brand can enjoy up to 188% engagement with a well-positioned post by an influencer who has a following of between 250k and 1 million. However, more isn’t always…more. Numerous other studies, find that engagement rates fall with larger follower bases.

Micro-influencers are the newest kid on the influencer marketing block. They generally have a following from the thousands up to around one hundred thousand. Examples of micro-influencers storming Instagram over 2018 include @helloRigby (covering fashion, dogs, and lifestyle), @physicalkitchness (nutrition) and @ChloePlumstead (everyday fashion tips). And it’s not just humans gaining status as micro-influencers. Top dogs Griffin and Haru (@griffinffrenchie) are a pair of French Bulldogs who showcase canine products to their 111k+ following.

For brands, micro-influencers represent the more approachable face of influencer partnerships. Micro-influencers also tend to offer access to an audience that will actually engage with brand posts, rather than swipe and run. 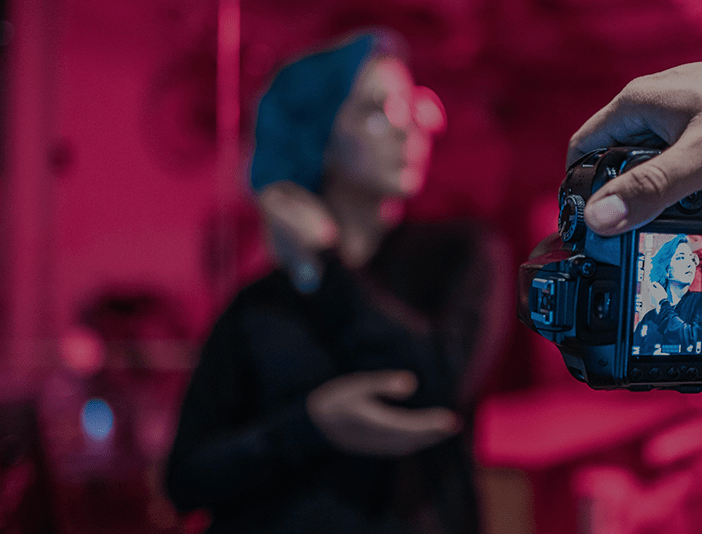 Because these smaller-scale influencers have had to work hard to earn word of mouth recognition, rather than rely on an existing persona, they tend to take the time to curate a more authentic, personal social story. They tend to select the brands they work with more carefully. Whether they’re promoting a new protein shake, the latest hipster café or a nappy range, the post will need to be relevant to work seamlessly within their feed.

If your business is seeking engagement and conversions, it may be time to consider working with micro-influencers, who are also much cheaper to work with than their big name counterparts. Another option is to pair with multiple micro-influencers to reach a wider network of scattered niche audiences.

One final word to the wise: micro-influencers’ success is rooted in their individuality and authentic voice, so trust in their hard-earned credibility and be mindful of trying to police their posts.

Photo by Luis Quintero on Unsplash